The 8th documentary brings together four film makers – Aideen Kane, Lucy Kennedy, Maeve O’Boyle and Alan Maher, with decades of experience making films in Ireland and the US. 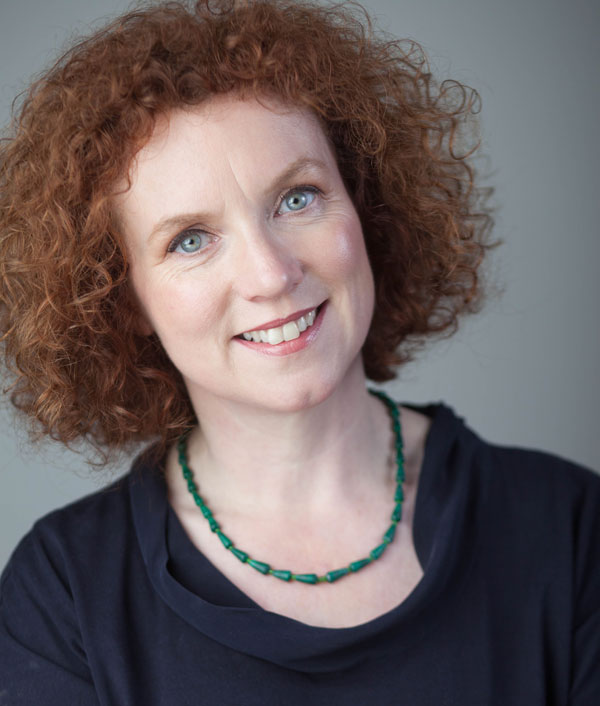 Aideen Kane is the VP of Production at Fork Films. She is currently a producer on Women in Blue and Inequality (WT), feature documentaries for release in early 2021. Previous credits include Emmy-winning and nominated, feature-length and television documentaries, including: The Armor of Light (dirs. Abigail Disney & Kathleen Hughes), The Trials of Spring (dir. Gini Reticker), The Awful Truth (dir. Michael Moore), Face to Face: The Schappell Twins (dir. Ellen Weissbrod), and Voices of the Children (dir. Zuzana Justman). In Ireland she produced several award winning documentaries and documentary series for public television and is a producer on the international theatrical hit Alone it Stands. 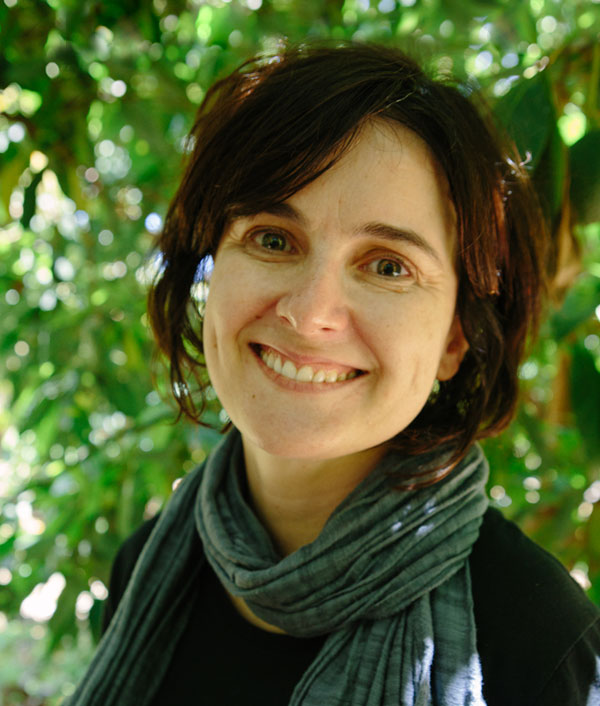 Lucy Kennedy is a journalist and documentary filmmaker. She directed four episodes of the Netflix investigative documentary series Rotten including Lawyers, Guns & Honey and The Avocado Wars. She was the commissioning producer for three years of the Emmy-award-winning investigative series, Fault Lines on Al Jazeera. Over that period she directed and commissioned for the series; directing credits include Death on the Bakken Shale, One Day in Charkh and American Sheriff. Other work includes Explorer (National Geographic), Frontline (PBS), Need to Know & Wide Angle (WNET) & Prime Time (RTE). She is a graduate of the Columbia Graduate School of Journalism. 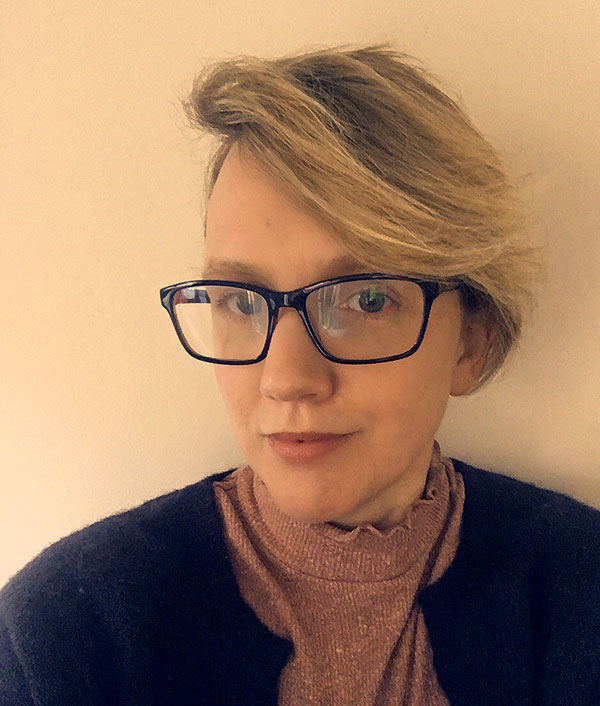 Maeve O’Boyle is an Emmy-award winning editor and producer. She edited The Education of Mohammad Hussein (HBO), which was shortlisted for an Academy Award. She co-produced and edited the Emmy-award-winning and 2014 IRE Award winning, Firestone and the Warlord (PBS). She also edited and co-produced Growing Up Trans (PBS), which won a DuPont Columbia award and co-wrote and edited Do I Sound Gay?, which premiered at TIFF and was awarded the runner up for People’s Choice Award. Other work includes Left of the Dial (HBO), Heat (PBS), 112 Weddings (HBO & BBC) and The Kids Grow Up (HBO), which premiered at IDFA and Full Frame and was awarded a special Jury prize at AFI Docs. She is currently co-directing and editing a feature documentary on the folk singer Joan Baez. 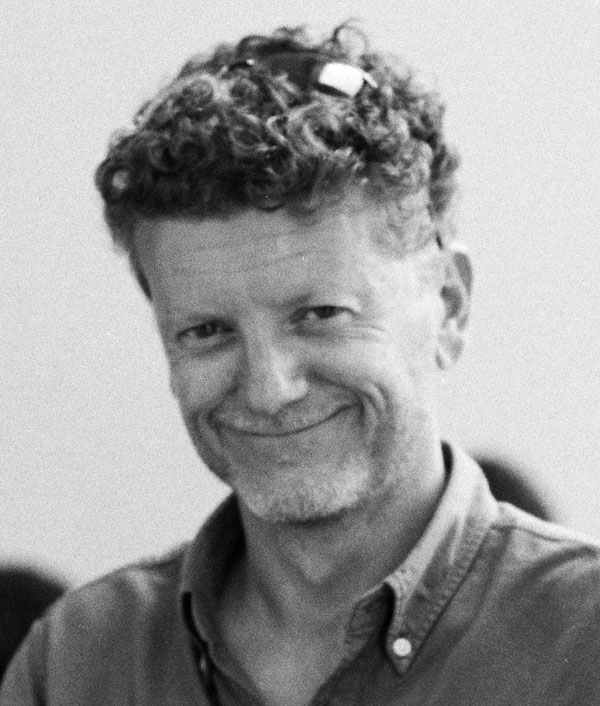 Alan Maher is a partner in Cowtown Pictures and his recent feature film Rialto, written by Mark O’Halloran and directed by Peter Mackie Burns, premiered in the Orizzonti Competition of the Venice Film Festival in 2019 and will be released internationally in 2020. Alan’s other recent productions include: Tom Burke’s feature documentary Losing Alaska; Pat Collins’ feature film Song of Granite; and Maya Zinshtein’s Emmy Award winning feature documentary Forever Pure. Current productions include Songs For While I’m Away a feature documentary on Phil Lynott by Emmy Award winner Emer Reynolds.